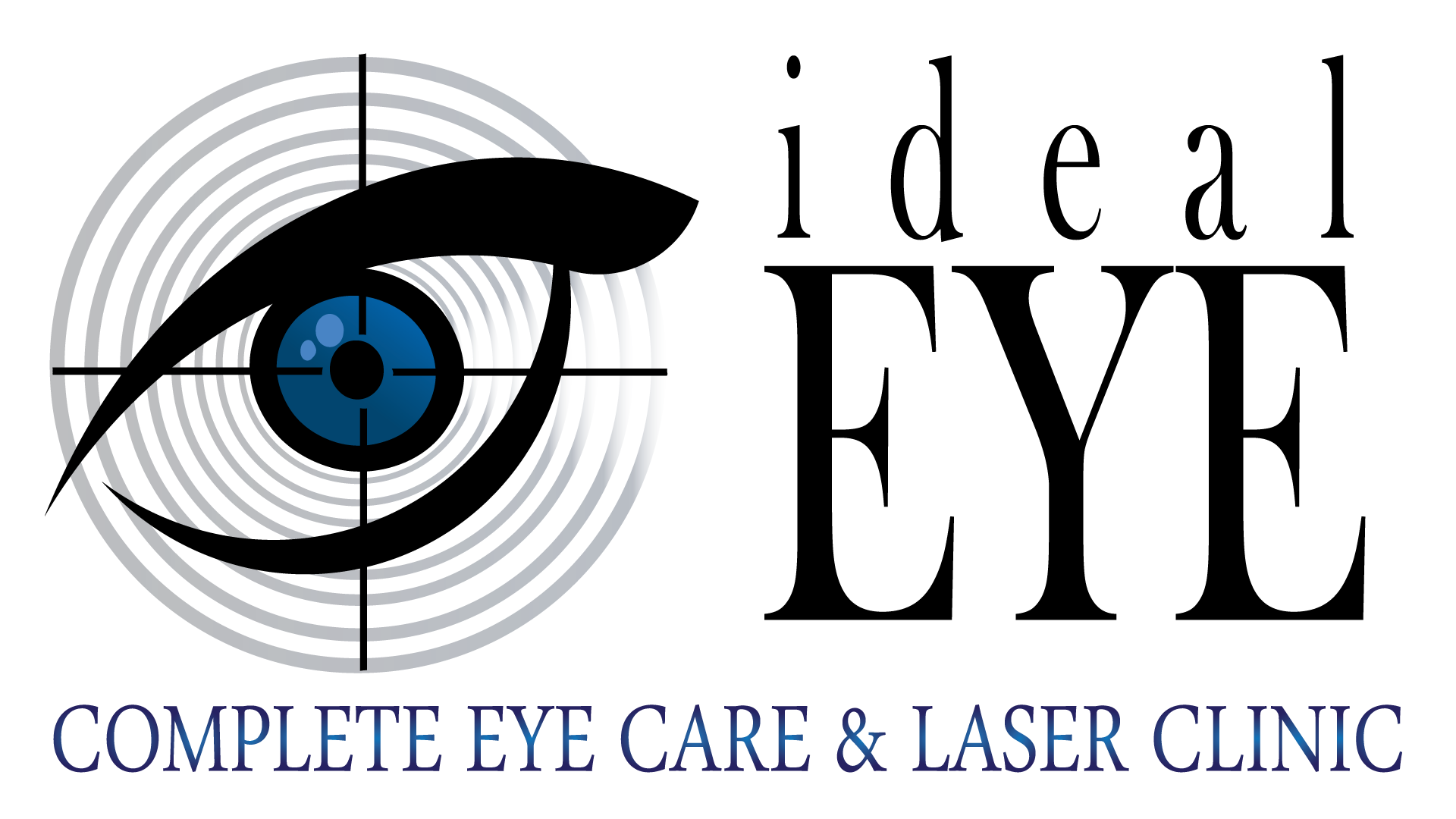 If a doctor prescribes a prescription for spectacles, we have an in-house facility to provide you with your choice of spectacles with the best glass quality CRIZAL / HOYA and well-known brands of frames.

We assure you to give best price, lower than your neighbourhood optician.

Do you want contact lenses, do talk with our optometrist
OR
Consult Dr AMOL MAHTRE at IDEAL EYE Clinic. 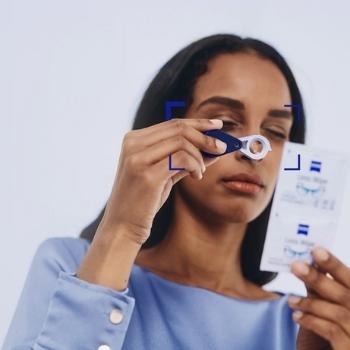 Specific acuity limitations do not characterize low vision. It is a condition characterized by a limited capacity to see that is unresolved or uncorrected by standard eyeglasses, contact lenses, or corrective surgery. “People with poor vision may be assisted to utilize their remaining vision with specific visual gadgets,” according to the NIH.
Low vision is a spectrum disorder. Untreatable eye illnesses that cause reduced vision have traditionally gone unnoticed. We give a few relevant pearls on low vision equipment for general ophthalmologists to use in regular practice. 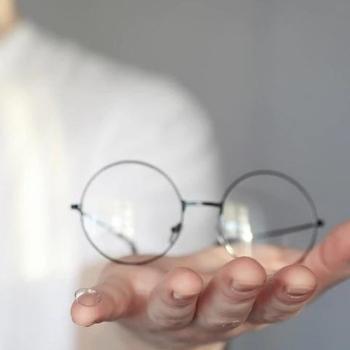 These prisms can be used to remedy a variety of visual problems. These are more ergonomic and aesthetically pleasing than traditional prisms, and they may be attached to glasses.

In the event of hemianopia, it can be used as a field expander.

The magnification may be adjusted to meet the needs and preferences of the user.

CCTV was once unpopular because of its expensive cost, but low-cost versions are now accessible. 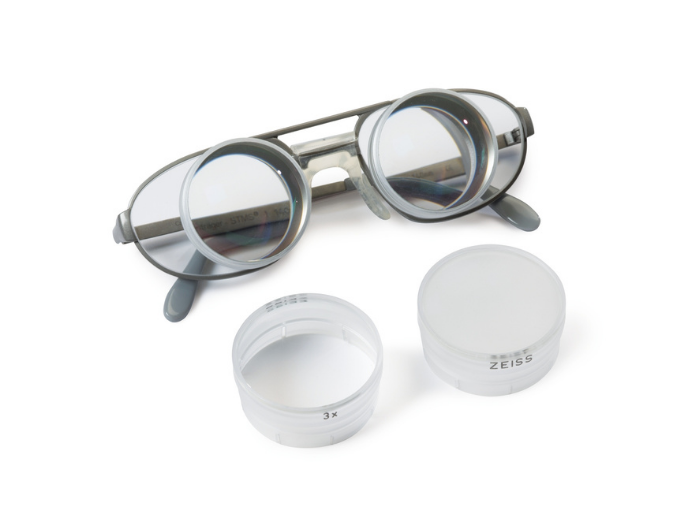 Products For The Visually Impaired

Traditional lenses or contact lenses are usually insufficient for correcting many vision problems at the same time. Customers want low-vision products that can help them see at all distances. Unlike electronic gadgets, ZEISS low-vision solutions provide the same wearing comfort as regular spectacle lenses while freeing the wearer’s hands:

All of these goods address the issues that visually impaired people confront. It aids in a variety of daily chores by combining the convenience of conventional worn spectacles with the advantages of telescopic devices. For persons with low eyesight, this can be a significant step toward more independence. 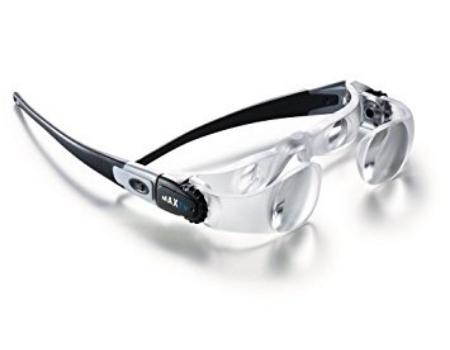 Flexibility in terms of near- and far-focussing. Improved vision can be obtained in part by using telescopic glasses with integrated magnifying optical components. These are essentially “mini-telescopes” that improve distance vision while simultaneously addressing intermediate- and/or near-distance vision issues through object-side clip-on lenses.

Visit us on social networks:

Visit us on social networks:

At the ideal eye care & retina center, every patient gets treated like family . We provide personalized eye care as each eye is different.